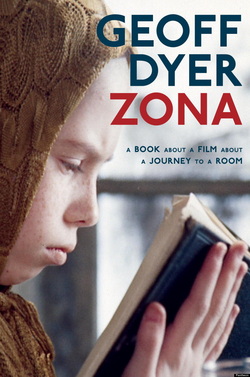 This is a strangely deceptive book, not deceptive as a rule, but in its parts. It begins and ends self-indulgently, as if structure meant nothing. In the middle, when the book engages with the technical gossip and dogged history of the making of Tarkovsky’s ‘Stalker’, when it seems to be dragging us through the Zone towards some quotidian transcendence, it is riveting; it binds the eyes to the imagined or remembered screen.

But the deepest fault – even worse than the ‘meditations’ on the project of the book itself (some email to his publisher that has crashed into the book and has infected everything else) - is the failure to evoke much of the journey, the horrible joy of the wander.