.
One way to read Mythogeography is as a primer for a spatialised way of thinking, for an intellectual-spiritual discipline, a form of embodied contemplation for the ambulatory soul.

All of the following are mental exercises for honing a mobile decentred (selfless) self, the ambulatory and embodied soul of a Walker. 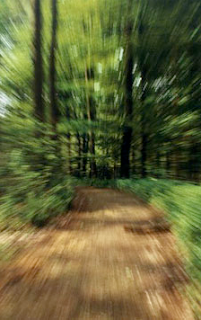